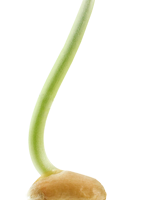 Every seed is a miracle
Being the foundation of life, a seed is indeed a miracle … A miracle of small size but of great capacity, sprouting and perishing as soon as we water it … An incredible miracle that contains all the information of a plant, that determines its species, color, shape and flavor …

THE HISTORY OF AGRICULTURE 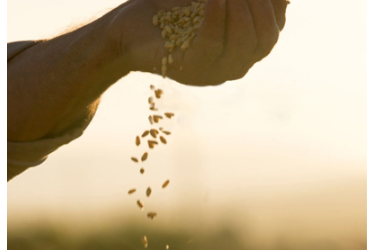 It all started when a woman accidentally threw a wheat seed on the ground.
About 10,000 years ago, the fate of humanity changed dramatically with the cultivation of wheat in southeastern Turkey. Hunter-gatherer lifestyles were replaced by permanent settlements.
We cannot feed the world through conventional agriculture or keep our planet clean.
The Industrial Revolution brought modernization into primitive agricultural methods; therefore, the second phase of agriculture began. However, with the huge increase in population growth after World War II, arable land was cultivated uncontrollably to meet the growing need for food, along with the increase in the use of chemical fertilizers and pesticides. What was not a threat then is now causing big problems.
The third phase of agriculture began after greenhouse cultivation developed in the second half of the 20th century. And thus, more varied crops began to be produced in longer seasons and in smaller spaces.
By 2050, the world population is expected to reach 12 billion people, and agricultural land is projected to decline. On the one hand, conventional agriculture is trying to meet the global demand for food, but on the other hand, all those pesticides, fertilizers and nutrients harm human health and the environment. Soil, water and air are polluted along with the food we eat, posing a great threat to the growing world population.

But we can save our planet, working for humanity and nature through Agriculture 4.0.

We are bringing natural forms back to agricultural practices through Farminova plant factories by increasing production and efficiency through green technology like never before. We are paving the way for indoor farming to produce consistent, healthy crops 7 days a week, 24 hours a day at any desired time and place without polluting the environment. Unlike conventional agriculture, we produce ecological and sustainable plants with minimal use of water to produce high quality products. We take full advantage of the miracle of the seeds. We move on to Agriculture 4.0, the fourth phase of agriculture.

“Food security” is becoming increasingly important around the world.
It is necessary to ensure that people have constant and affordable access to diversified and healthy food.
New technologies ensure the production of food in greater quantities with less effort in places where agricultural yield is difficult or impossible to obtain.
Agricultural practices, implemented with hydroponic methods in fully controlled environments, break new ground beyond imagination.

OUR WATER SUPPLIES ARE DECREASING

The land destined for residential and industrial uses is increasing day by day. The impacts of rural-to-urban migration and poor agricultural practices are rapidly reducing fertile and healthy farmland.

OUR POPULATION IS GROWING

Each year 80 million people are added to the current world population, and that means providing food to 800 million new people in 10 years.

AGRICULTURE IS A CULTURE IN ITSELF. NOT EVERYONE CAN MANAGE AGRICULTURAL PRODUCTION

Agriculture and livestock are a culture that descends from father to son. The rapid migration from the countryside to the city and the reluctance of young people to dedicate themselves to agriculture make this culture disappear.

LEADING WITH THE CLIMATE IS GETTING MORE DIFFICULT

The increase in greenhouse gases in the atmosphere causes climate change. And the biggest threat to agriculture is unforeseen weather conditions. By having a major impact on both the quality of the harvest and the prices of products, weather conditions put food safety at risk.

THE BENEFITS OF THE VEGETABLE FACTORY

Organic and hygienic seeds are used in plant factories. Healthy food products that are produced in an area, where hygienic and sanitary controls are ensured, do not contain pesticides, herbicides and fungicides.

Plant factories require 85-95% less water use compared to outdoor farming. Food produced in a hygienic environment is ready for consumption without the need for washing.

CONTINUOUS AND FIXED-COST SUPPLY OF PRODUCTS 24 HOURS A DAY, 365 DAYS A YEAR
Producing food crops under controlled conditions allows all types of leafy vegetables to be placed on the market at any time and costs are always controlled.

Since the conditions required by a plant are provided in the computer controlled system, the harvest times are shortened and the quality of the product increases.

The amount of agricultural crops produced within an area of 8,000 m2 with conventional cultivation methods can be obtained in an area of 500 m2.
Thus, convenient plots, empty warehouses and warehouses can be made available for agriculture.

Pathogens do not have a harmful impact on food crops produced naturally and without pesticides due to the technical and hygienic methods used in the plant factory. That is why plant factory products have a longer shelf life compared to traditional agricultural products. In addition, they are more aromatic and tasty.

YOU ARE IN CHARGE OF YOUR FACTORY

Your plant’s special software helps you remotely control all kinds of growth parameters. You can access any detailed information from around the world via your mobile phone or computer.

ALL INVESTORS WILL BE PRODUCING AGRICULTURAL PRODUCTS INVESTING IN PLANT FACTORIES

Production through almost fully automated systems in Farminova’s plant factories provides great convenience for investors.
Investors won’t have to deal with pests, harsh weather conditions, soils, and chemicals, and since all of these issues are handled from the start, all that’s left for investors to do is market their products.

LARGE VARIETIES CAN BE PRODUCED IN THE FARMINOVA PLANT FACTORIES 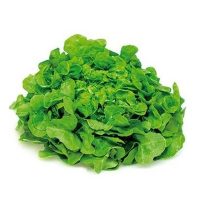 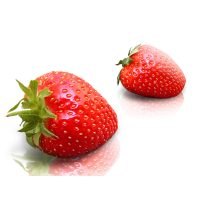 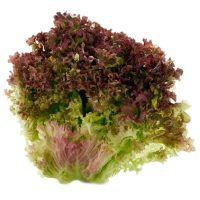 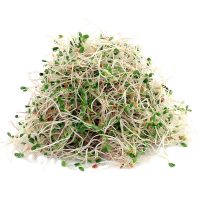 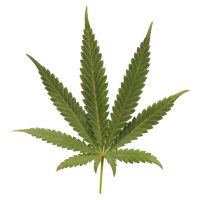 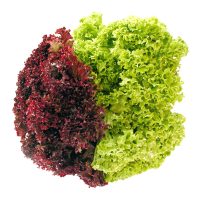 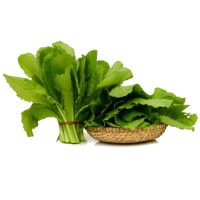 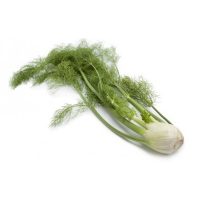 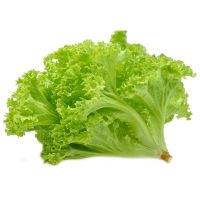 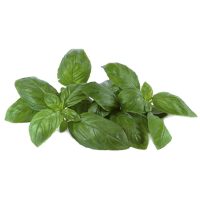 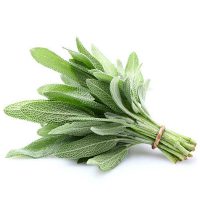 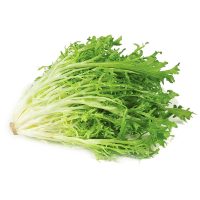 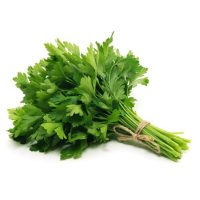 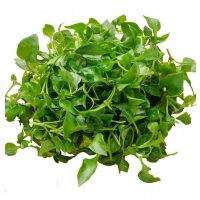 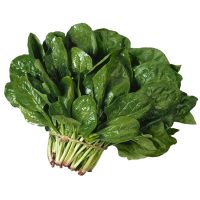 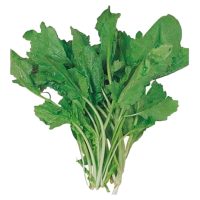 The production cost analysis of all the plants that can be produced at Farminova Plant Factory is determined in detail. Therefore, it is easy to prepare the feasibility of the investment with exact market figures. 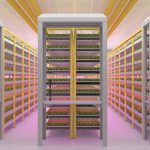 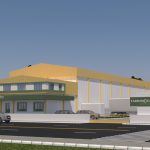 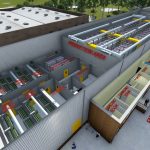 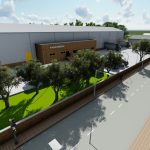 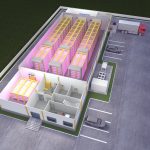 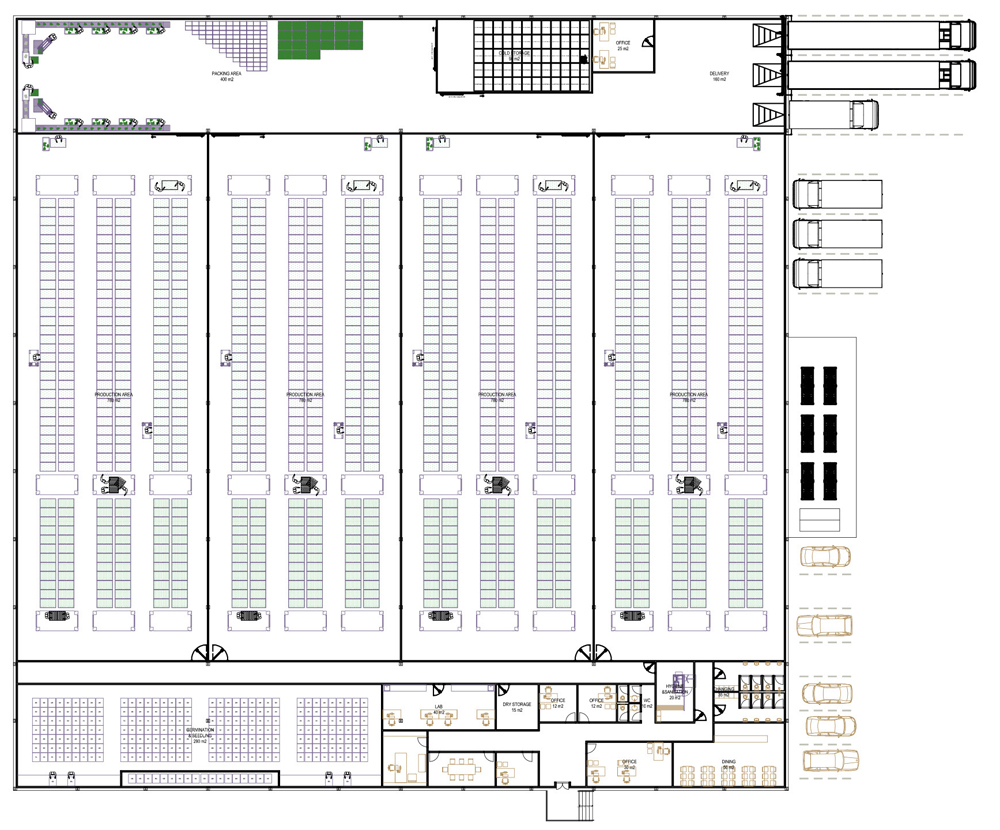